o be confused with other famous people. Very often, they make up new names using their childhood nicknames or simply invent something new.

We at Bright Side have made a compilation of famous celebrities that have changed their names. 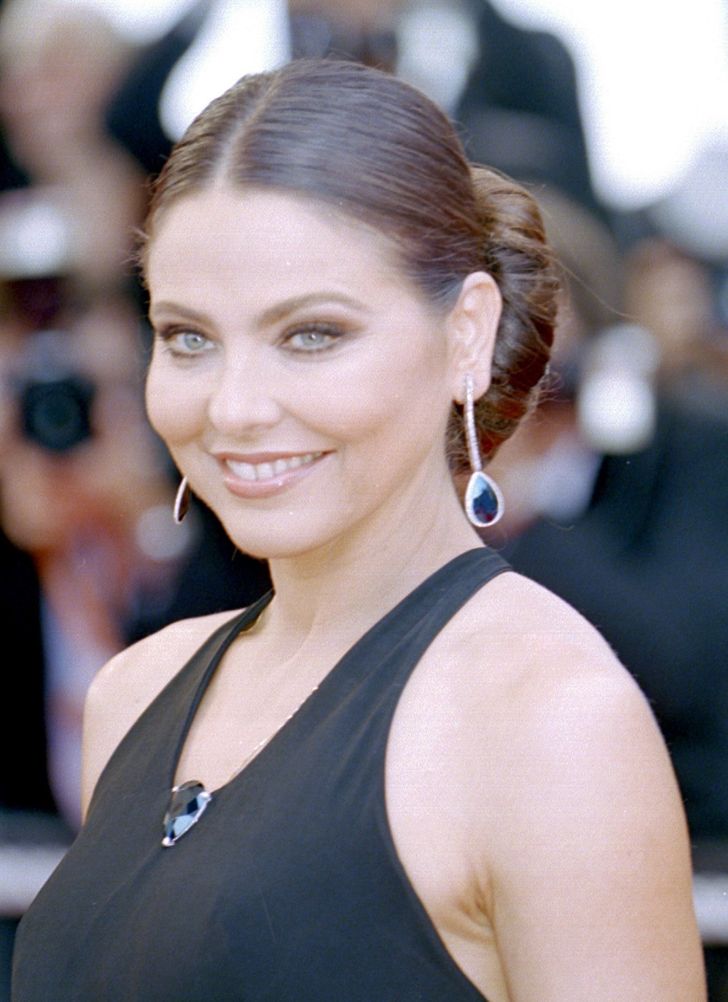 Francesca Romana Rivelli got her stage name, Ornella Muti, at the age of 15 when she appeared in the film, The Most Beautiful Wife. The director of the film, Damiano Damiani, gave the young actress a stage name to avoid confusing her with the popular Italian actress, Luisa Rivelli. 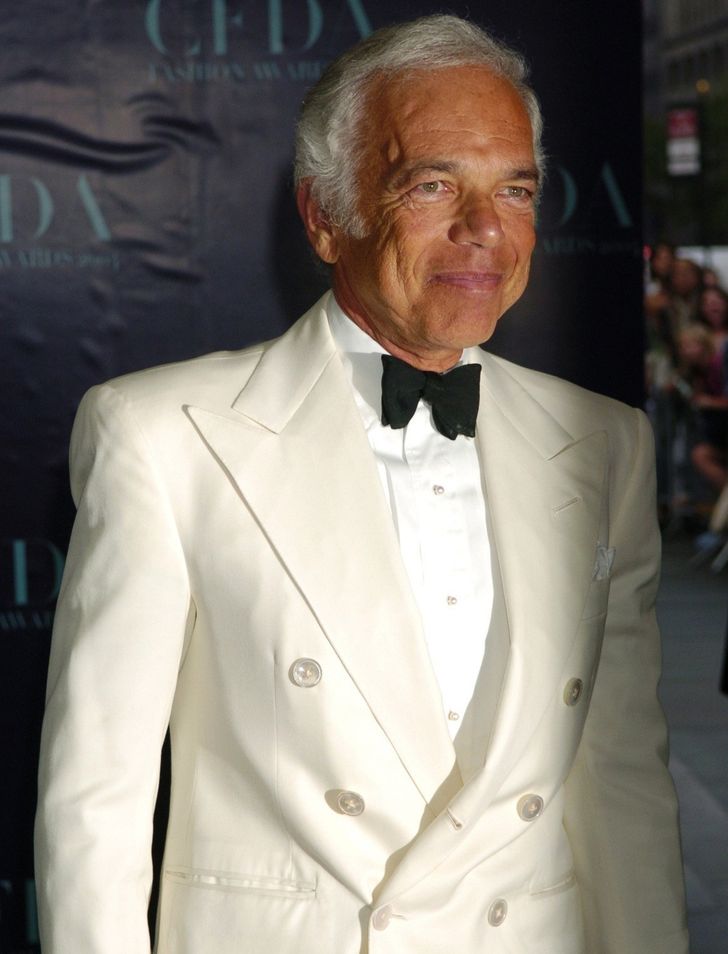 Ralph Lifshitz was born into a family of Jewish immigrants. At the age of 16, the future designer changed his last name to Lauren. 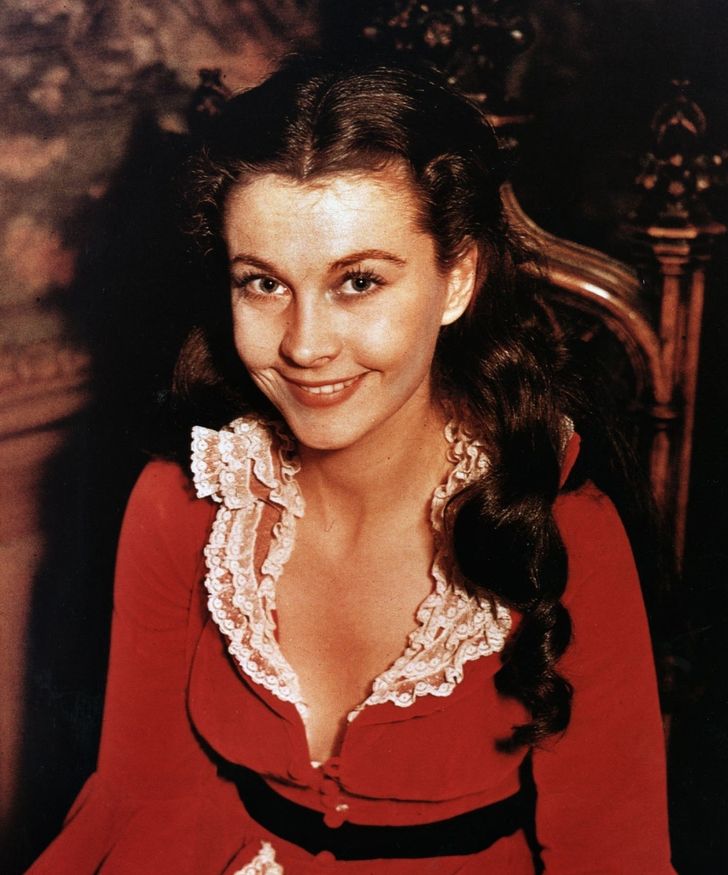 At the beginning of her career, her agent convinced the future star that the name Vivian Hartley was not a good idea for an actress. So she decided to use the name Vivien Leigh. 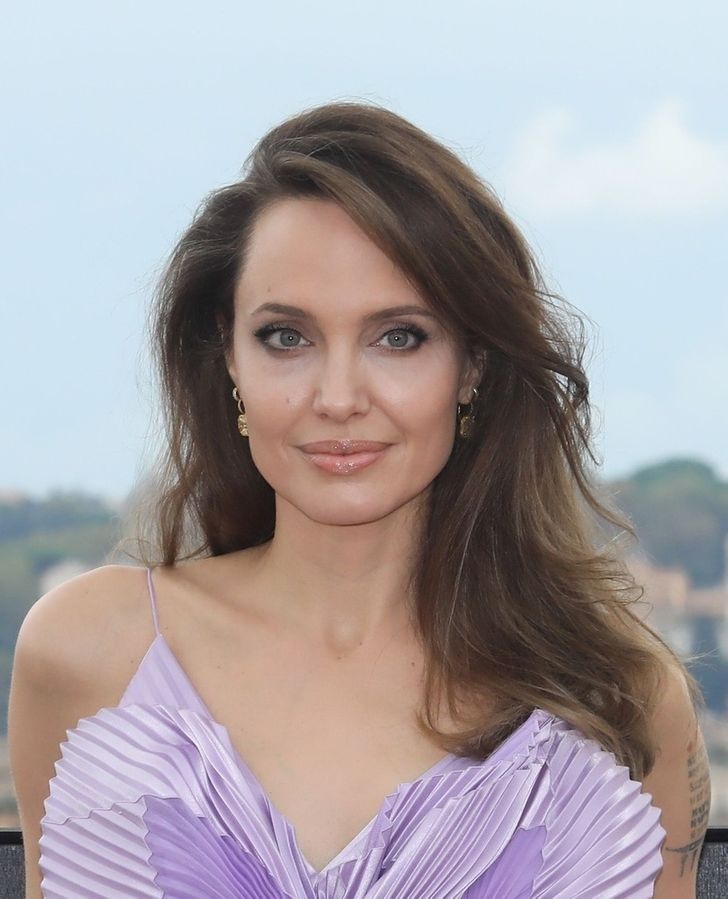 The real last name of Angelina Jolie is Voight. But the difficult relationship with her father made her take a second name, Jolie. 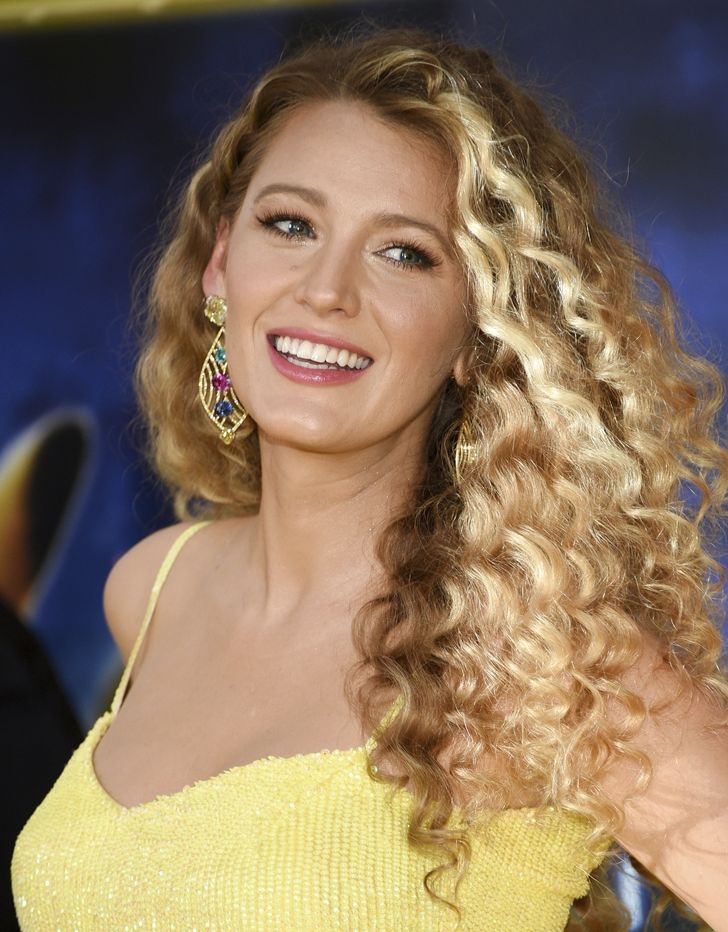 Blake Lively had a different last name when she was born — it was Brown. But she decided to use her mother’s last name instead.

José Antonio Domínguez Bandera has a pretty long name, which is pretty standard for people from Spain. But for his professional life, he uses a shorter version, Antonio Banderas.

Liv Tyler was born with the name Liv Rundgren, and for a long time, she thought that her father was musician Todd Rundgren that her mother was married to. But the truth was discovered when Liv noticed she took more after her actual father, the frontman of Aerosmith, Steven Tyler. That’s when Liv took the name of her father and kept Rundgren as her second name.

Peter Hernandez is actually famous under the name Bruno Mars. At the age of 2, he had the nickname, Bruno, because he looked like wrestler Bruno Sammartino.

The famous American designer, Michael Kors, is actually Karl Anderson. Michael started designing clothes at the age of 19 and later, his collections were very successful and made him famous.

Gaynor Hopkins first changed her name to Sherene Davis to avoid people confusing her with a Welsh folk singer named Mary Hopkin. Later, when she was signing a contract with RCA Records, she was suggested to change her name again. She made a list of first and last names from a newspaper and found a new name — Bonnie Tyler.

The real last name of Joaquin Phoenix is Bottom. But his parents decided