Housing markets in terms of newly launched units in Bangkok during the first half of 2020 were shrunk substantially. On the contrary, the number of supplies were increased to 221,192 units which need around two years to absorbed.

As of mid 2020, 221,192 units were still available on the hand of developers. These supplies were needed some two years to be absorbed if there were no new supplies. Otherwise, the duration of absorption would be prolonged for another year or two.

Considering house prices changes, there can be seen in different aspects as follows:
1. An average price of newly launched housing units was Baht 4.144 million or USD 133,677 per unit with an increase of 3.4% compared to 2019.

2. For developers’ housing units offered for sale during end 2019 to mid 2020, prices were discounted for 3.5% This implied that the market situation was not good. Developers had to discount to some extent. There might be further discount in the near future. However it might not be significant. In the case of condominiums, the discount was 5.2%

3. For second hand houses, there was no change. Normally existing housing supplies were cheaper to new housing units for 25% - 35% Therefore, they were not much affected by the recession.

On the whole, Covid-19 has had significant effect to Bangkok housing markets. However it is expected that the situation would recover in 2021 except the pandemic still exist. Compared to other sectors particularly commercial and leisure properties, housing is still in a better shape. 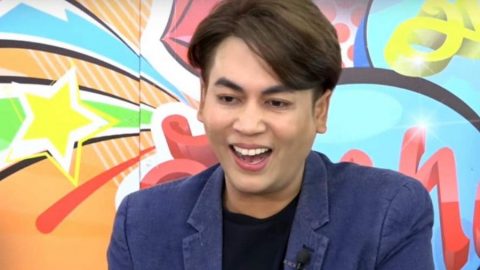 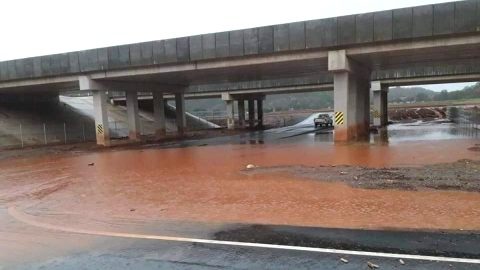 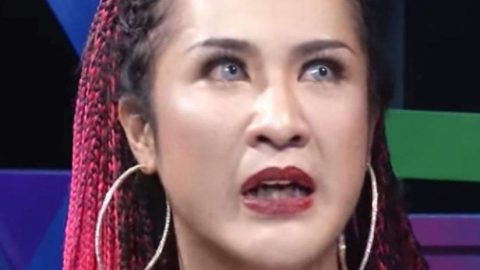