US Imports and Exports with Components and Statistics

What Does the United States Trade With Foreign Countries?

In 2018, total U.S. trade with foreign countries was $5.6 trillion.That was $2.5 trillion in exports and $3.1 trillion in imports of both goods and services.

Another third of exported goods is industrial supplies ($539 billion). The largest sub-category is chemicals ($62 billion). Next are petroleum products ($111 billion), fuel oil ($42 billion), and plastic ($38 billion). Non-monetary gold is $21 billion.

Food exports are falling since many countries don't like U.S. food processing standards. That was a major block to the Obama administration's negotiation of the Transatlantic Trade and Investment Partnership.

Services make up one-third of U.S. exports ($828 billion). The largest single category is travel services at $307 billion. Computer and business services export $206 billion. The next category is royalties and license fees at $132 billion. Other private services, such as financial services, also add $132 billion. Government and military contracts add $20 billion.

Next is consumer goods ($648 billion). The top two categories are cell phones / television at $134 billion and pharmaceuticals also at $134 billion. Next is the apparel and footwear category at $129 billion. U.S consumer spending is dependent upon these low-cost imported goods.

Slightly less than a quarter of imports are industrial machinery and equipment ($576 billion). The largest sub-category is oil and petroleum products, at $215 billion.

The fourth-largest import category is automotive vehicles, parts, and engines ($372 billion). The food, feeds, and beverages category is the smallest at $147 billion.

Services make up 18% of imports ($558 billion). The largest category is travel services at $253 billion. The next is business and computer services at $151 billion. Banking and insurance is $69 billion. Last but not least is government service imports at $23 billion.

Since the United States imports more than it exports, its trade deficit is $621 billion. Even though America exports billions in oil, consumer goods, and automotive products, it imports even more. 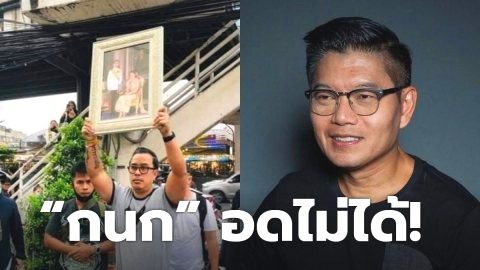 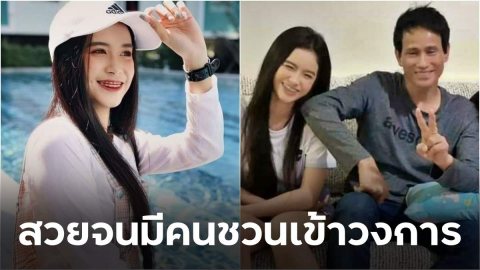 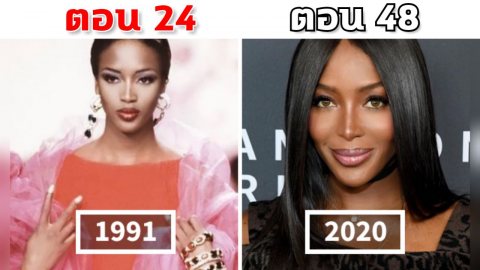 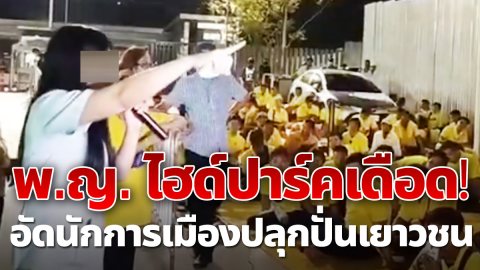 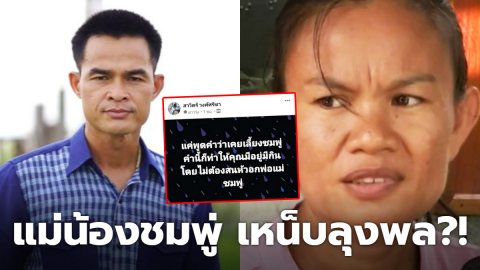 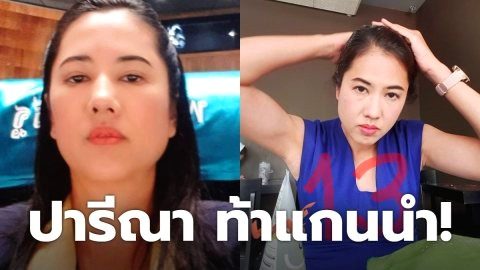 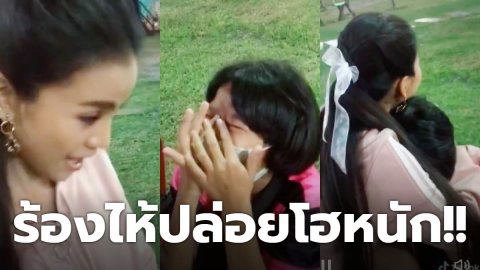